The life of secrecy doesn’t only requires skills to disguise itself according to the demands of a mission or a knowledge collector. It also requires cloak-and-dagger undercover names. You may plan to write a story or hold a spy gaming event, you always need cool spy names.

Let the secret agents keep up their missions. Let’s not disrupt them!

While our heroes are secretly playing their roles & serving homelands, we have some remarkable spy characters from books & blockbuster movies that have left us WOW with their spying skills!

Here is the list of some of those characters: 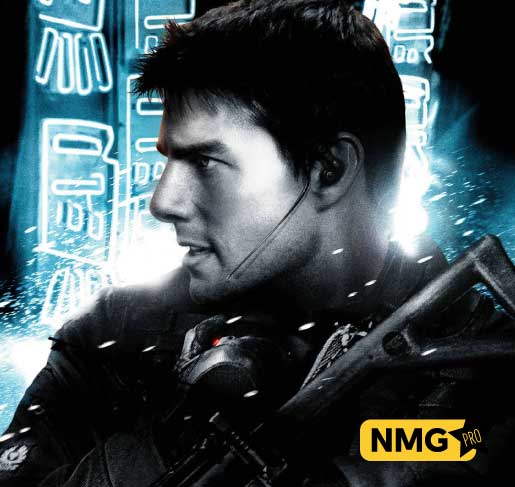 Who can forget the master class of this star agent of the Mission Impossible series? Whether it is masking a different face, chasing enemy or put down foes of the country, call Ethan Hunt & sit relaxed!

Starring Tom Cruise, this series has made an unceasing impact on the fans of thriller & spy genre. 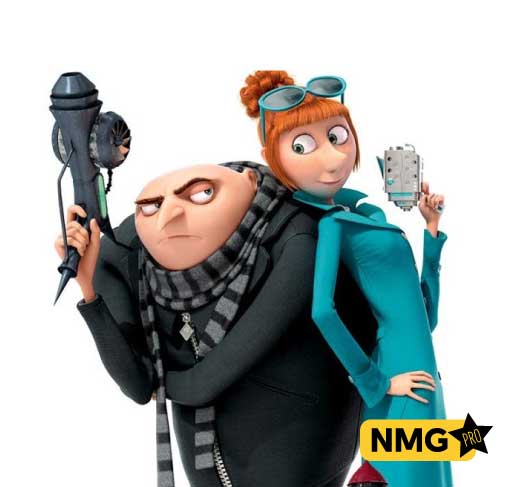 If you are looking for kids spy names, what would be great than choosing a name from their favorite movie, Despicable Me?!

The desirable’s Gru & Lucy’s chemistry in this animated series is awesomely applaudable. Lucy, an agent hunting down the bad eggs of underworld meets a villain-turned-honest man Gru in the second part of the series. Eventually, they fall in love with each other & end up tying the knot in the last part. 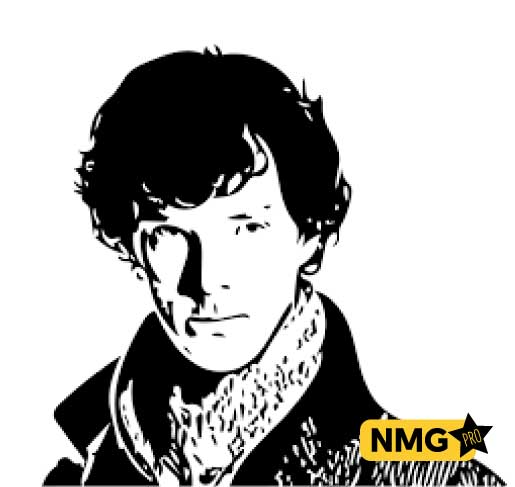 The legend of Sherlock Holmes is one of the most loved spy-cum-detective series around the globe. There have been many popular portrayals of the character Sherlock Holmes from Arthur Conan Doyle’s books including HBO’s 4 part series starring Benedict Cumberbatch.

Here are some of the best spy name ideas generated with the spy name generator: 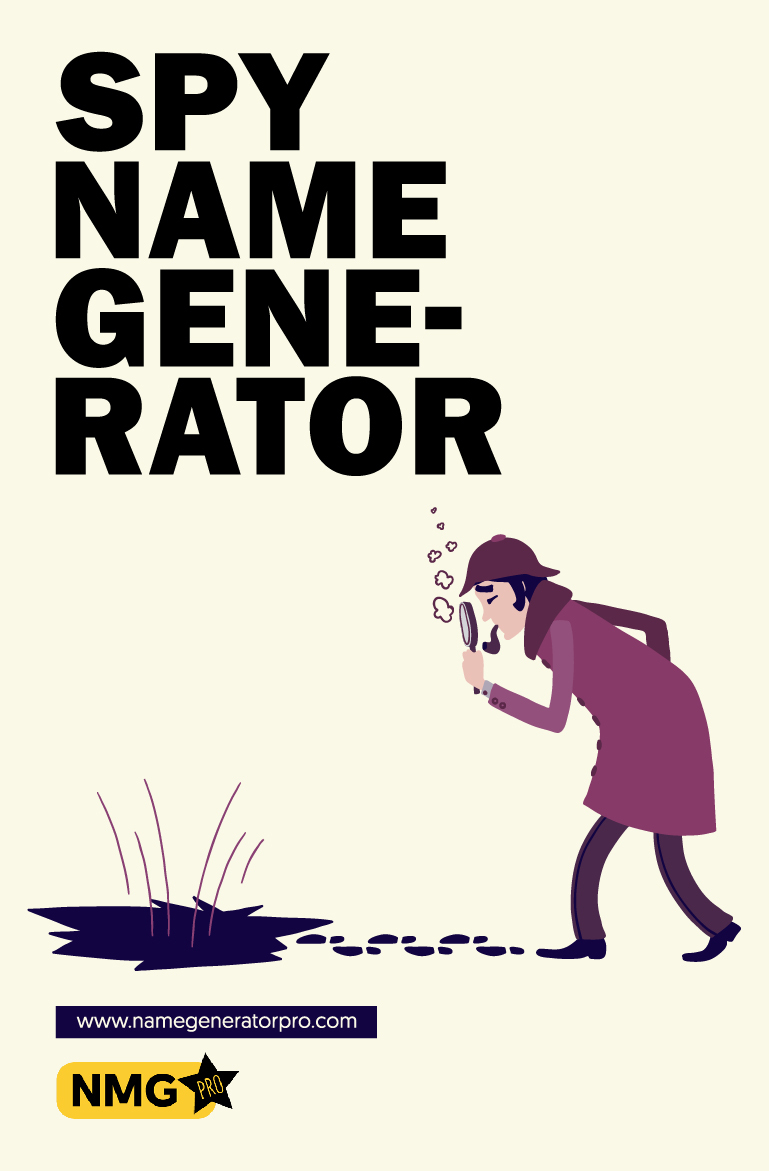 How to Use the Spy Name Generator:

Generating spy names with the spy name generator is super easy. Here’s how it works:

Upon visiting the spy name generator, you’ll be shown an empty field and a button named ‘generate spy names’. On each click on that button, you’ll see a unique spy name generated for you. You can generate as many names as you want until you find the one that’s a perfect match for you.

You can also review all the spy names you’ve generated with the spy name generator in the list given below. Upon clicking on any name, it will be moved to the favorite’s list which is right beside it.

Spying is an art whether it is in movies or in any game. We wish you the very best of hard work & luck as both play important roles in the life of secrecy. Please let us know your favorite name in the comment box. If you have any spy name idea, it’s more than welcome.

Leave a comment below with your favorite spy names in the comments below.